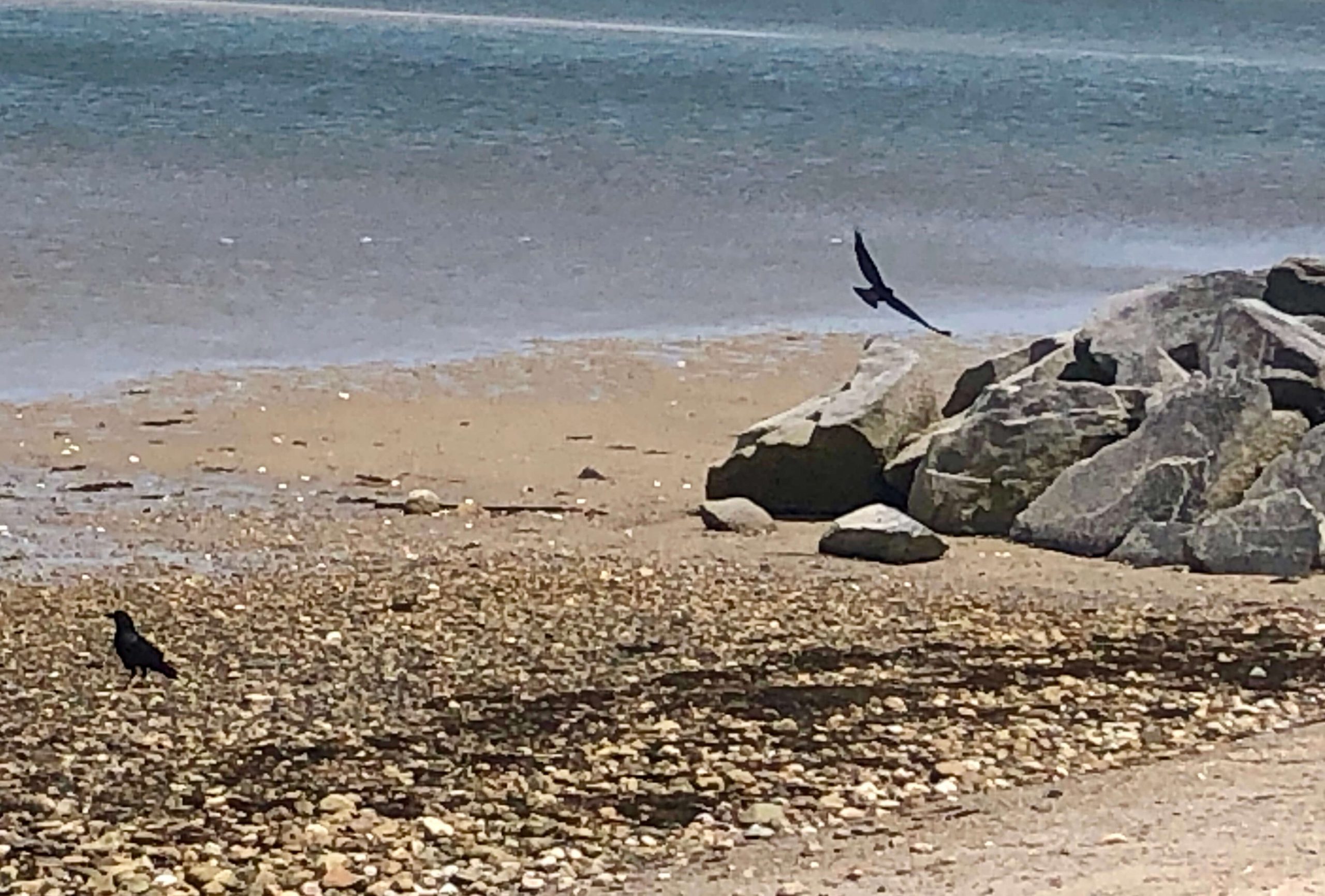 One of the strangest things to me is seeing crows on the beach.

I grew up near the beach and I always saw seagulls at the beach; however, that was the only type of bird I recall seeing on the beach. 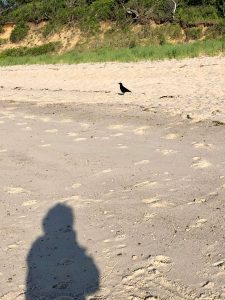 When I started walking on the beach near me on Cape Cod, the first time I noticed a crow walking around on the sand, I thought it was odd and had to be a one-time event. It wasn’t!

Before noticing crows on the beach, my impression was they were not the nicest birds. I associated crows/ravens with horror movies, and I believed they were sort of the bullies of the bird world. Now, as I watch them, I’ve observed they are often in small groups working together. For example, I will hear and see them chase off a hawk in the area. Although I don’t know why they are doing this, I see how they position themselves so they can successfully move the hawk out and away from where it currently is. I have also noticed it gets pretty loud when they do this!

Another kind of bizarre thing, I have recently noticed is that sometimes when I go for my walk, the crows are present for much of my walk. I will hear them as they fly overhead, or as they are chatting in the treetops, or see them hopping along the shore of Cape Cod Bay. I’ve felt as though they were actually escorting me along my walk and keeping me safe. Really strange, huh?!

Although initially my belief was “these crows shouldn’t be on the beach!”, I have shifted this belief because I became curious. As a result of this curiosity, I have done a little investigating about crows. Did you know…•

You may think I’ve gone a little nutty talking about crows; however, the real point I want to make today is really about staying curious.

When something doesn’t align with that picture you have in your head (e.g., crows don’t belong on the beach), you have a choice about how you respond to it. As you encounter something contrary to a belief you hold, you might feel a number of different emotions and your behavior could reflect those emotions. For example, the first time I encountered a crow on the beach, I could have run at it and hollered “Shoo! Get out of here!”. (I’m really glad I didn’t, especially since they would remember me as a mean human!) What good would that have done? They weren’t bothering me; they were minding their own business doing crow stuff. They just were not where I BELIEVED they should be.

Here’s another really interesting thing to think about when it comes to curiosity… Since I stayed curious about the crows, instead of bringing up 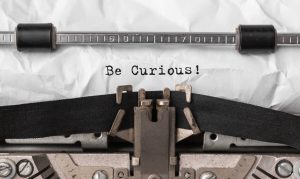 negative emotions (e.g., getting angry, frustrated), I didn’t burn up as much brain energy. Curiosity actually can help you stay in a creative mode, which can help restore your brain energy, instead of draining it.

Finally, if you’re like me, and love to learn, staying curious about the crows was actually fun! Who couldn’t use more fun in their life, right?

When you’re curious, you really never know where it will lead you. You may discover new information, like I did, that can shift a belief or the way you see something. It also is good for your brain and keeps you energized, rather than depleted.

How can you use curiosity the next time you encounter a challenge to one of your beliefs? 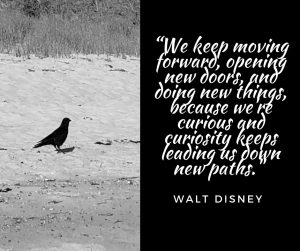 Change Is In The Air

Time Off Isn’t a Luxury