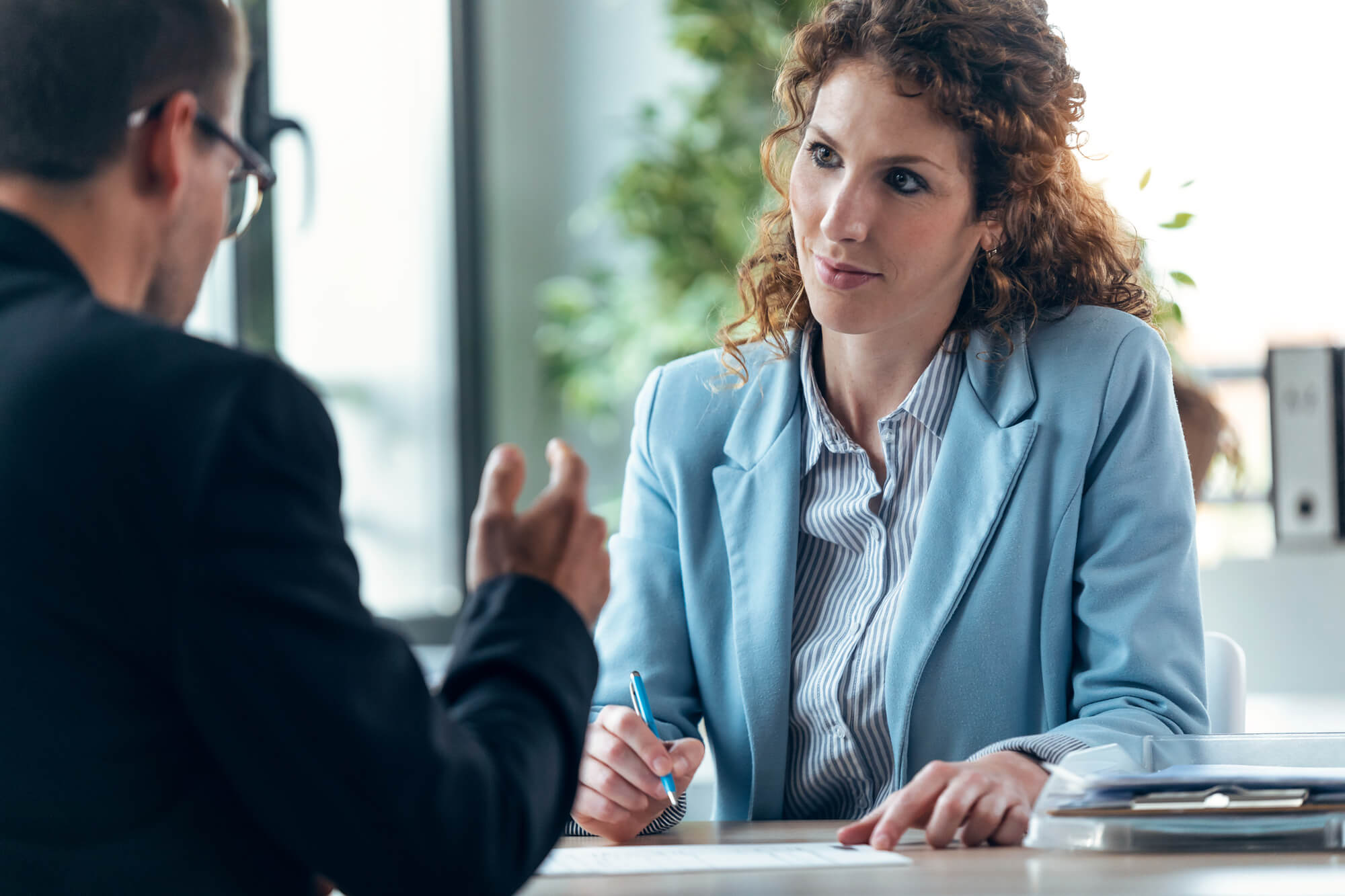 Do you ask for what you want?  Sounds like a simple question, which would result in a quick response of ‘Yes!’

Honestly, do you ask for what you want most of the time?  How about some of the time?  Maybe it’s only occasionally?  Maybe never…

What makes it so difficult to ask for what you want?

Fear can keep you from asking for what you want. You may worry the other person will reject your request and think less of you or not like you. You may be concerned you’ll appear selfish. You may feel you’re not worthy of someone honoring what you have asked for. There are lots of different fears you may conjure up in your head and some of them may even be valid. 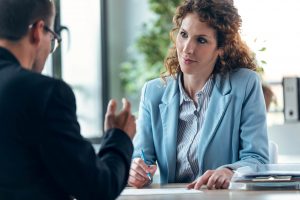 BUT if you allow the fear to prevent you from asking for what you want, you’ll never know what is truly possible.  For example, when I decided I wanted to transition from technology to a career in coaching, I wanted to do it gradually. Ideally, I wanted to continuing working ‘my day job’ part-time. I wanted to work three days a week, two days in the office and one day from home. I was petrified to ask for what I wanted. One of the big reasons I hesitated was that working part-time was frowned upon at my company. I didn’t know what kind of response I would get from management. What would they say? Would they just tell me ‘No.’, or tell me to pack-up my things or allow me to work part-time?

I finally decided I had to ask for what I wanted. I met with my immediate manager, and he was agreeable to my request! Wow! I was thrilled and surprised. But I still had to get approval from his manager. The three of us met and I was granted permission to work part-time with the schedule I proposed. Truthfully, I never thought I would get what I wanted, but I did! If I had not asked, I guarantee I would’ve never gotten what I wanted.

2) Uncertain how to ask

The second reason it can be difficult to ask for what you want is you’re not sure HOW to ask. When you don’t know what to say, it’s easier not to say anything. Then you don’t get 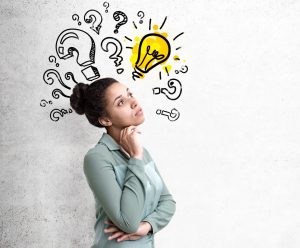 what you want. Or sometimes you may ask for what you want in such a roundabout way that the other person doesn’t know the importance of the request.

What’s the best way for you to ask for what you want? What can you do to make your request direct and clear? How will you make sure the other person understands the importance of your request?

This is one of the biggest reasons people don’t ask for what they want.  If you don’t know what you want, then how can you ask for it?  I know that sounds kind of ridiculous, but most people can NOT answer the question ‘What do you want?’

When asking for what you want, you MUST be very clear about what you do want. For example, when I made the request to work part-time, I knew specifically what I wanted the outcome to look like before I began asking. I didn’t go into the meeting stating I wanted to 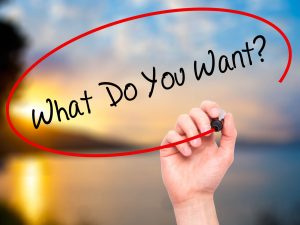 work part-time. I had a very precise request in mind – I wanted to work three days a week, with two days in the office and one day at home. I also decided what points were negotiable and what I was willing to do if the request was denied. The fact I had considered these things BEFORE I started asking for what I wanted, made me confident in my request.

Here are the questions I used to gain clarity about what I wanted in the above example:

For each of these questions, make your response as specific as possible.

Think of all the possibilities that will open for you when you begin to ask for what you want!

Tags: Asking for what you want, choice, clarity, What do you want

Having One of THOSE Days? Shift Your Perspective